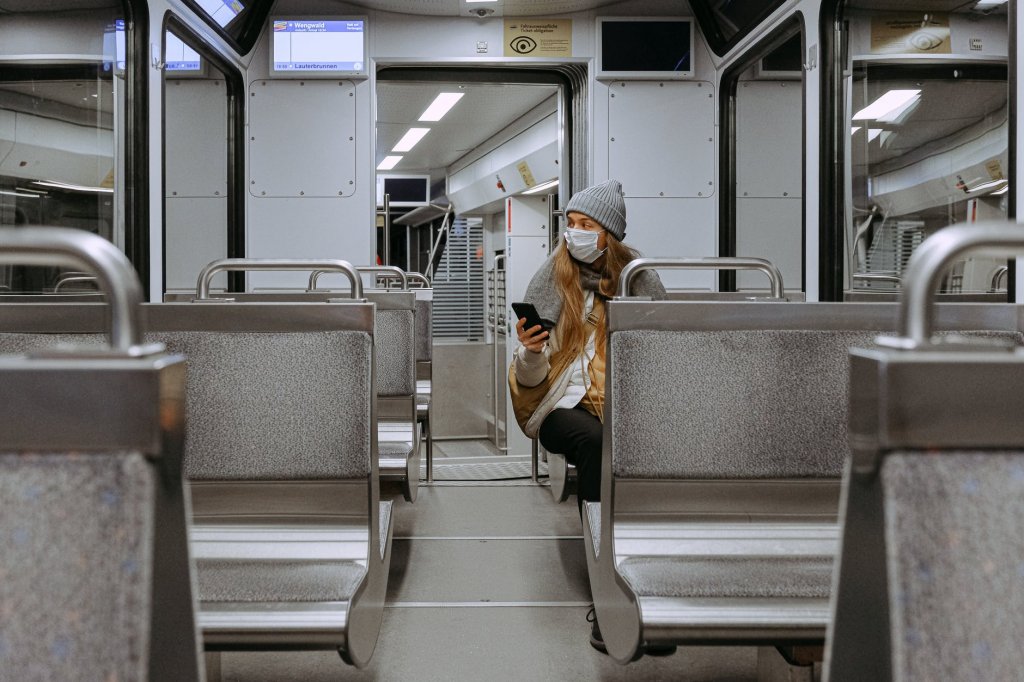 Covid-19, the current pandemic virus, has attacked humanity on two fronts, health and the economy. It is both global and intensely personal. IO psychology, which concerns itself with both human psychology and organisational behaviour, is well-positioned to offer insights to assist understanding and guide practical steps to optimise our response.

The Maslow hierarchy of needs has at its base the need for survival, requiring things like air, water and food. The virus attacks us at this level, leaving those most deeply affected struggling to breathe due to fluid compromising lung function. The mortality rate is much higher than the flu and older people and those with pre-existing health problems are the most vulnerable. We are reminded of our mortality and that we are fundamentally biological beings. This is the field for medical services, ultimately in intensive care units applying ventilators and other sophisticated equipment. Medical research has mobilised to develop a vaccine, but experts advise that this is at best 12 months away. Some existing drugs, such as those used in the treatment of malaria and HIV may have some efficacy in the shorter term. Another immediate issue is ramping up testing so that those affected can be identified and quarantined, while sourcing adequate supplies of things like masks is proving a huge logistical challenge.

As we move up the Maslow hierarchy to needs for security and shelter, social belonging, to ultimately actualisation of human potential, we move into areas of psychology, as well as sociology, economics and politics. Our reactions to Covid-19 come at the level of the individual, the group, family, organisation and finally government. Governments at the national and state level have stepped in with extraordinary responses, mobilising their health systems, whilst also doing what they can to prevent their economies from collapsing. In Australia, the Morrison government at the federal level has responded with policies and multiple billions in funding to build a bridge across the crisis, that will hopefully leave our economy and society in a position to recover once the worst has passed. But this is projected to be a period of six months or longer.

At the company level, we have seen strong responses from large organisations, ranging from Qantas standing down 20,000 staff, reflecting both travel restrictions by government and a huge fall-off in demand, the banks coming forward with extra lending and moratoriums on some loan repayments, through to sporting organisations playing to empty stadiums and then calling off-seasons. Even the Olympics is being postponed. Major retailers like Woolworths and Coles are mobilising to keep up with demand, which is likened to feeding and supplying 50 million Australians rather than the 24 million in the actual population.

There are no actual shortages of food or even toilet paper, but panic and hoarding behaviour have stripped supermarket shelves bare in many places. This hysteria is a reflection of panic and also some practical anticipation of being confined to home for weeks. We see individual differences in levels of greed, but also examples of kindness and compassion. Paradoxically we are all in this together, but social isolation separates us. The retailers and supply networks are ramping up, with some of those baggage handlers and customer service staff from the airlines potentially being offered work. Retailers are placing individual customer limits on items in high demand and the Prime Minister is calling out instances of reprehensible behaviour as un-Australian and directing people to stop it.

We are seeing examples of leadership at the government and organisational level, some impressive and inspiring, some counterproductive and exasperating. We see the importance of learning lessons from past crises such as SARS and we see how critical it is to be guided by the facts and evidence, taking full account of advice from those with relevant expertise. Initial efforts to suppress news or to spin the situation in a partisan way have proved counterproductive and have cost lives.

And whilst young people may feel less personally threatened by the disease, those in the gig economy and those about to enter the job market are particularly vulnerable in terms of employment. Having worked as a musician in my younger days I feel for anyone who makes their living through live performance. Those opportunities have dried up overnight.

Many of you reading this operate in consultancies or work as independent contractors. That work can also dry up quickly. Speaking from personal experience I have felt the cold hand of being laid off during just about every recession of the last 30 years. The good news is that you still have your skills and competencies, your abilities and your unique personality factors, and when things turn up again new opportunities will emerge, enabling you to resume your career.

So, let us finish on that note of hope. We will get through this. There is another side where that bridge will take us.

Maslow’s hierarchy of needs is a theory in psychology proposed by Abraham Maslow in his 1943 paper “A Theory of Human Motivation” in Psychological Review. 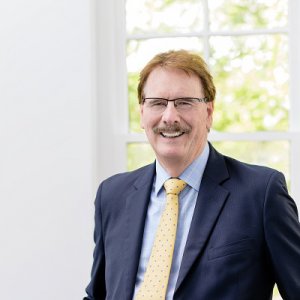 Ralph Monley is a senior Organisational Psychologist, foundation board member of SIOPA and Director of Miraquin Pty Ltd. Ralph has done extensive work and projects across Western Australia, New South Wales and Victoria. Ralph has been involved with numerous psychology industry groups over the years. Throughout his career, he has provided a vast range of psychological services including executive coaching and psychological assessments, outplacement, career guidance across the private and public sector.

For more featured thought leadership articles like this about IO Psychology, we invite you to sign up to become a SIOPA member.