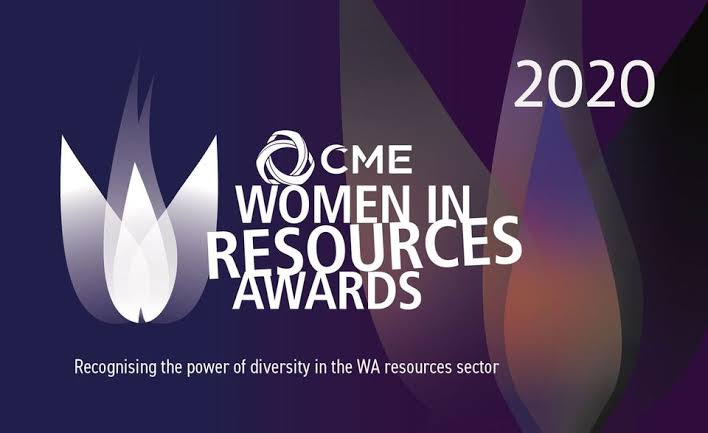 NEWSFLASH: SIOPA Vice President and Organisational Psychologist Dr Ali Burston listed as a finalist in the Women In Resources Awards

The Chamber of Minerals and Energy of Western Australia (CME) has announced the finalists in this year’s Women in Resources Awards (WIRA).

Now in its 11th year, the CME Women in Resources Awards (WIRA) recognises the power of gender diversity in the Western Australian resources sector and those who champion the achievements of women and work to improve their participation in the workforce.

Dr Ali Burston, Organisational Psychologist, SIOPA Vice President, and Managing Director of Perth-based consulting firm Metisphere, has been listed as a finalist for the Outstanding Woman in Resources award. Finalists for these awards were selected from more than 100 nominations across six categories, and represent a broad range of roles from within the resources sector.

Of this achievement, Ali said “I am proud for my profession as it shows that our contribution to industry is being recognised and is inspiration for anyone wanting to study Organisational Psychology”.

The finalists will be officially commended, and winners announced, at the Women in Resources Awards dinner at the Perth Convention and Exhibition Centre on Friday 6 March hosted by popular journalist, commentator and media personality Annabel Crabb.